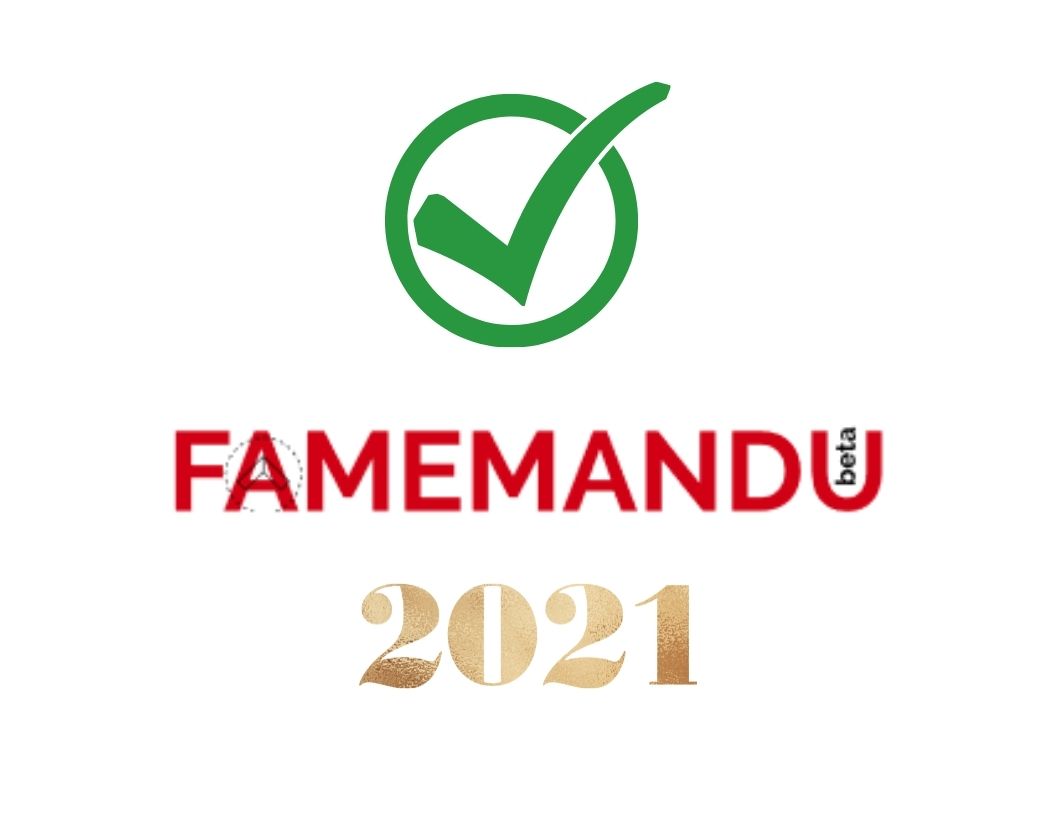 Shiva Shankar Manandhar was a singer, music composer of Nepali songs and the chief actor in the first Nepali movie, Aama. For nearly a half century beginning from 1950 to late 1990, his name has probably been mentioned more often in books, journals, lectures and conversations about Nepalese music.

Nepalese Actor Shiva Shankar is a handsome man with a tall height and fit body figure.

According to the source there is no known information about his family.

Shankar played the leading role of a “Lahure Dai” in the film Aama (Mother), the first Nepali feature movie, produced in 1964 (2021 BS) by the Government of Nepal. However, he did not pursue an acting career except for a few cameo appearances in documentaries. Nevertheless, he composed music for several movies in the early days of the Nepalese film industry.

There are no known controversies and Rumors of Shiva Shankar.

There is no information about his net worth according to our source.